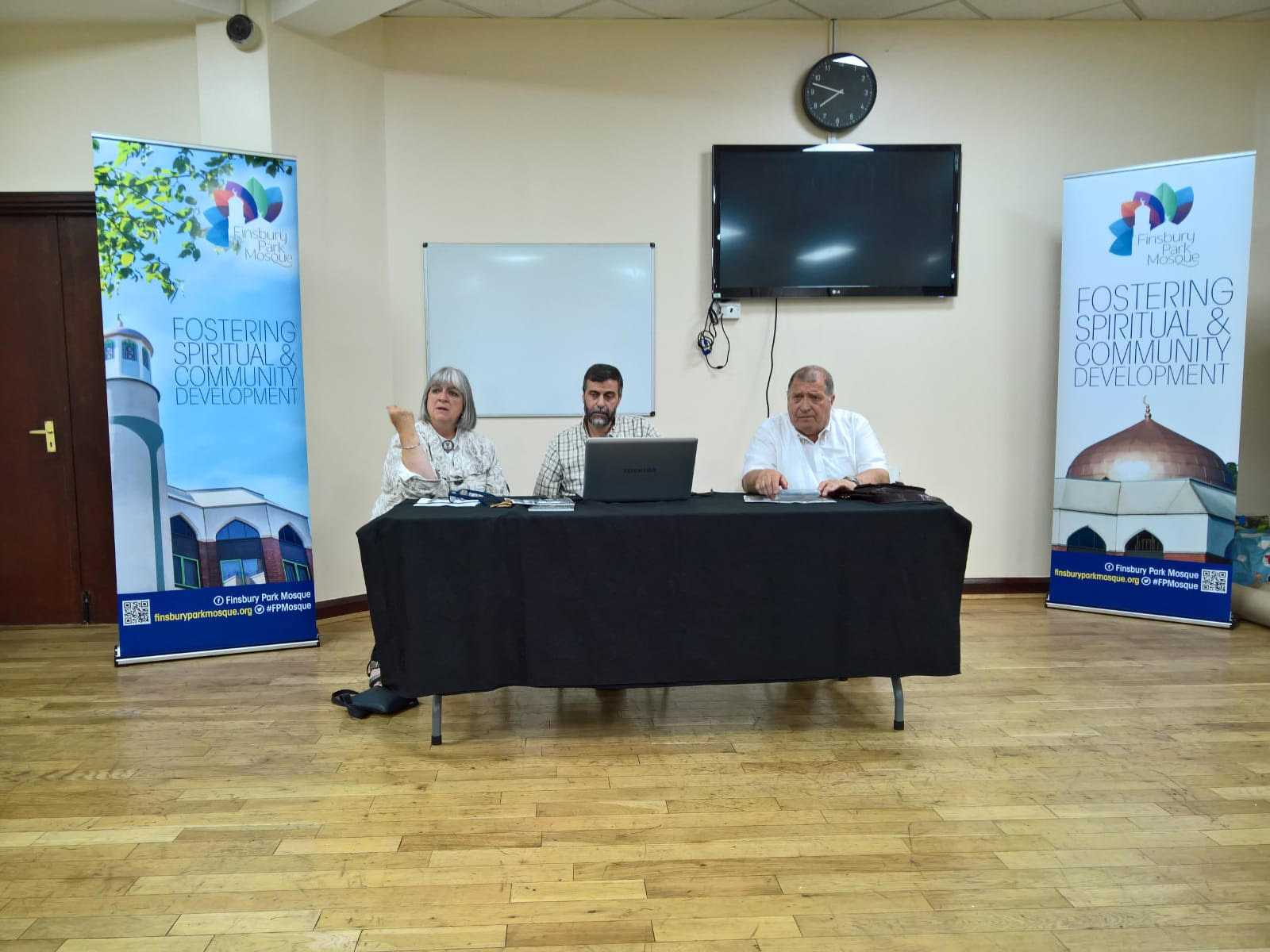 The Finsbury Park Mosque commemorated the 23rd anniversary of the Srebrenica Genocide, the worst atrocity in Europe since World War II on Friday 13th July 2018.

Mohammed Kozbar, the chairman of FPM, Rabbi Emeritus of Sha’arei Tsedek Colin Eimer & Catriona Robertson, the president of the Christian Muslim Forum talked about their experience when they visited Srebrenica and listened to some of the survivors who lost their entire families, more than 8000 Bosnian Muslims been killed by Bosnian Serbs and thousands of Women been raped, they also talked about how we must learn from this genocide in order to make sure it never happened again anywhere else in the future and how stand together against hatred and avoid complacency and tackled issues of Racism in general and Islamophobia and Anti Semitism in particular. 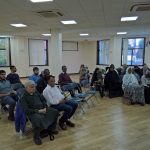 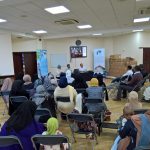 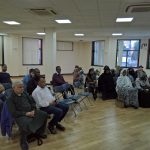 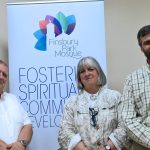