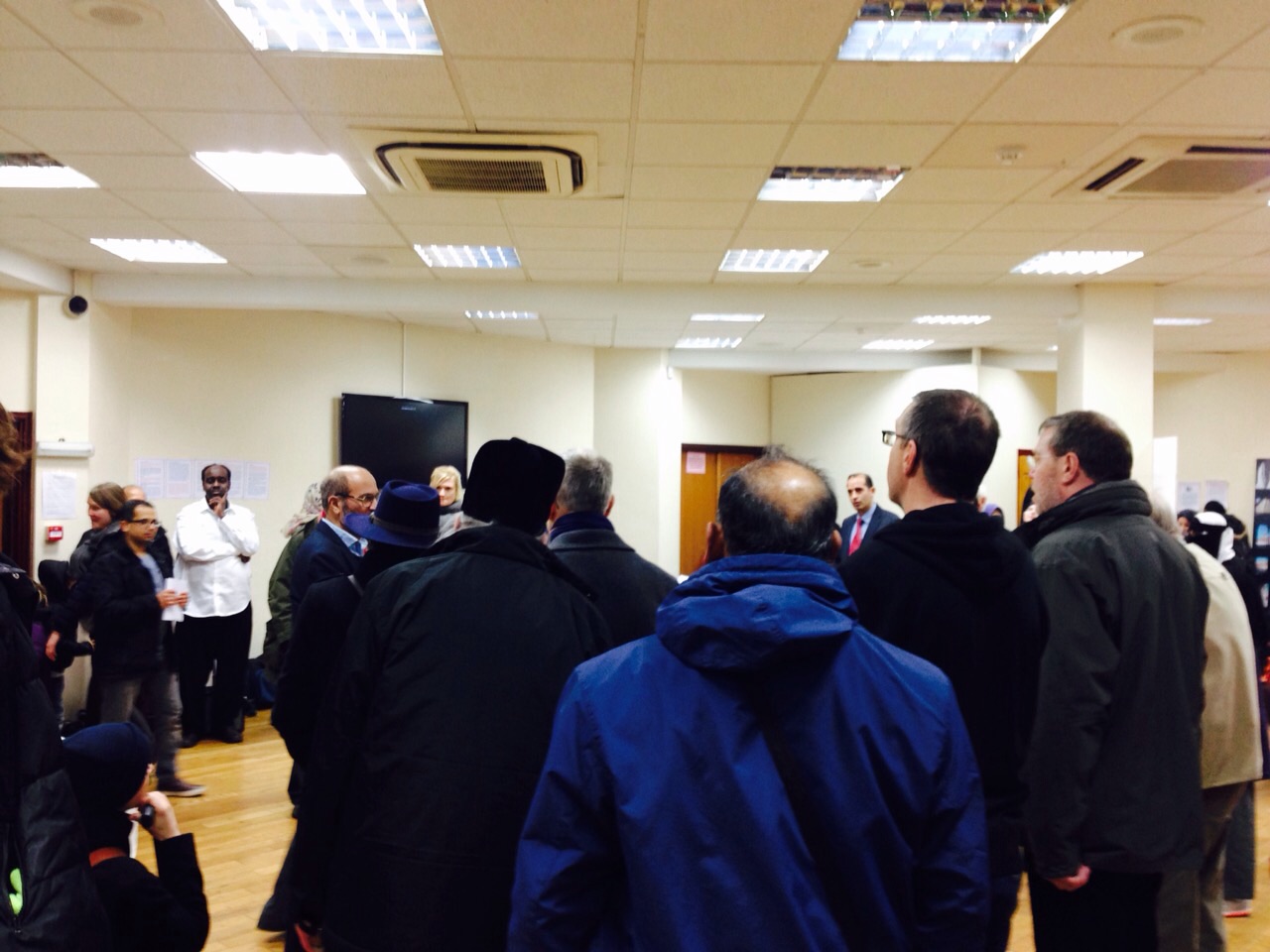 On Sunday 1st February 2015, the Muslim Council of Britain (MCB) organised a national #VisitMyMosque day, where British mosques opened their doors to the general public.

Local mosques invited inter-faith leaders as well, in order to come together to demonstrate unity and solidarity during what has been a tense time for faith communities.

Finsbury Park Mosque participated in this initiative and organised an open day where we invited our local community including Arsenal supporters in their way back after the match. The programme included (distributing sweets inside and outside the mosque, tour of mosque, exhibition, nasheed by kids, writing names of non-Muslims in arabic calligraphy and distributing literatures about Islam and our beloved prophet Mohammed peace be upon him).
Few hundred people attended during the day. 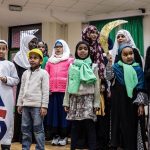 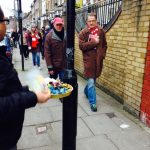 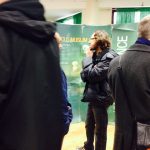 See the Guardian coverage of our mosque open day.

“Mosques open their doors for the day to reach out and reassure”. http://gu.com/p/45d66/swa