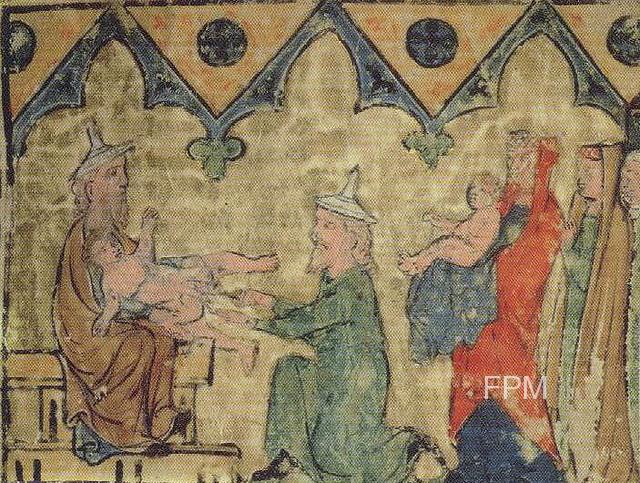 Circumcision is a religious or cultural ritual for many Jewish and Islamic families, as well as certain aboriginal tribes in Africa and Australia. Circumcision can also be a matter of family tradition, personal hygiene or preventive health care. Sometimes there’s a medical need for circumcision, such as when the foreskin is too tight to be pulled back (retracted) over the glans. In other cases, particularly in certain parts of Africa, circumcision is recommended for older boys or men to reduce the risk of certain sexually transmitted infections.

The American Academy of Pediatrics (AAP) says the benefits of circumcision outweigh the risks. However, the AAP doesn’t recommend routine circumcision for all male newborns. The AAP leaves the circumcision decision up to parents — and supports use of anesthetics for infants who have the procedure.

Circumcision doesn’t affect fertility, nor is circumcision generally thought to enhance or detract from sexual pleasure for men or their partners. In ancient Egypt, circumcision was depicted as a rite of passage to adulthood. This drawing of a tomb painting from Ankhmahor in Saqqarah, Egypt, is the oldest known illustration of circumcision. Judaism took this painful rite of passage and placed it on the eighth day of the child’s life to reduce the pain it involved. Credit: Wikimedia Commons.