Finsbury Park Mosque received the VisitMyMosque prize in recognition of its contribution toward the VMM annual event which organised by the Muslim Council of Britain (MCB). The ceremony was held at the House of Commons and attended by the speaker of the House of Commons, John Bercow and his deputy along other MPs and faith and community leaders.

The chairman of the Mosque, Mohammed Kozbar said, “it is an honour to receive such a prize, we need more initiatives like VMM to reach out to our wider society and promote community cohesion and tolerance”. 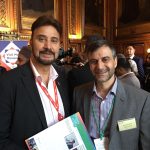 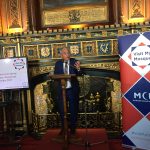