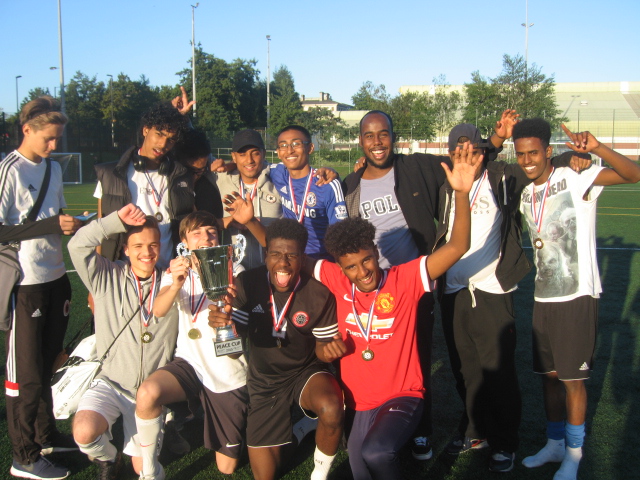 10 teams took part in the tournament and all played on top form, battling it out to reach the finals. Over 120 youth were engaged in the competition; all from diverse backgrounds.

Mohammed Kozbar, the chairman of the mosque said: “We are delighted to win this tournament after 4 years of trying, Finsbury Park Mosque would like to congratulate FPM youth section for their tremendous efforts and also winning the tournament”.

The Peace Cup is generously sponsored by local business‘Absolute Print Ltd’ and Islington Council – with crucial in-kind support from Targeted Youth Support and the Access to Sports Project. 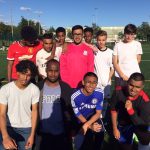 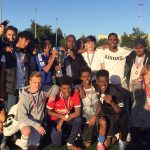