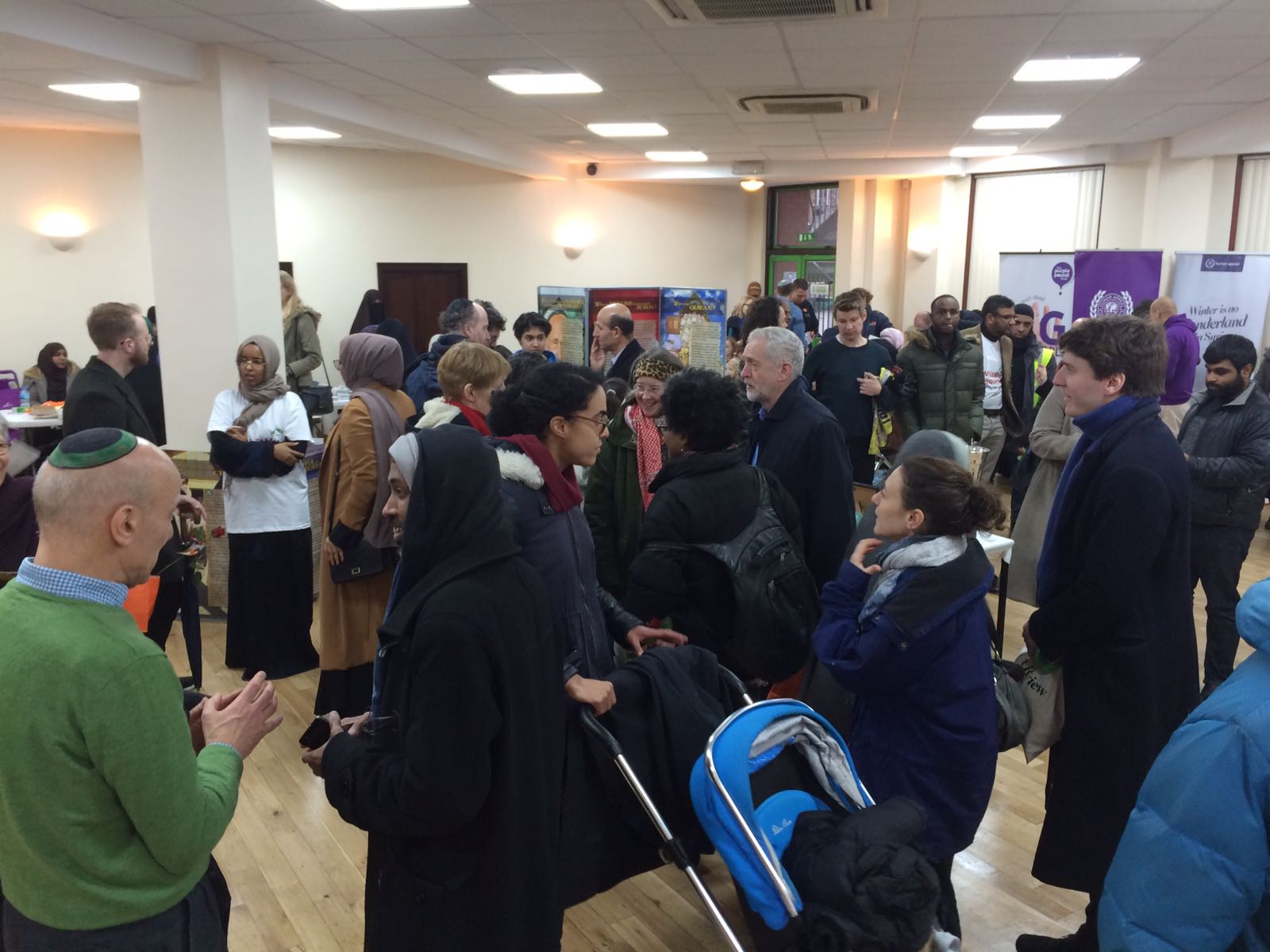 On 5th February 2017, the national #VisitMyMosque (VMM) day run by the Muslim Council of Britain (MCB), where more than 150 Mosques in the UK opened their doors to the general public.

Local Mosques invited inter-faith, politicians and community leaders, in order to come together to demonstrate unity and solidarity during what has been a tense time for faith communities and the Muslim community in particular.

Finsbury Park Mosque took part in this initiative and organised an open day where around 750 visitors from our neighbours, friends and local community attended throughout the day. People from different faiths, communities and backgrounds enjoyed the tours and the exhibition. We also hosted the national launch event of the VMM where our MP Jeremy Corbyn spoke about how bad rhetoric results in acts of hate, he said, “having tea & biscuits together is far more effective than pouring concrete to build walls”. We also had Revd Pauline Nashashibi, Diocese of London and Dr Omer El-Hamdoon from MCB who spoke in the event. The event attended by Emily Thornberry MP, Richard Watts the leader of Islington council, Cllr Kat Fletcher the Islington Mayor and faith & community leaders. 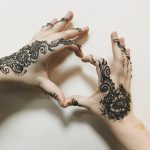 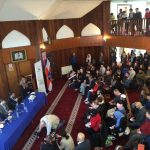 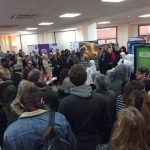 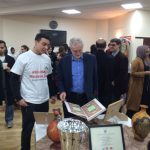 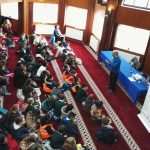 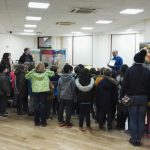 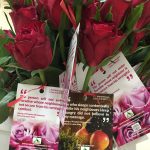 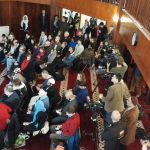