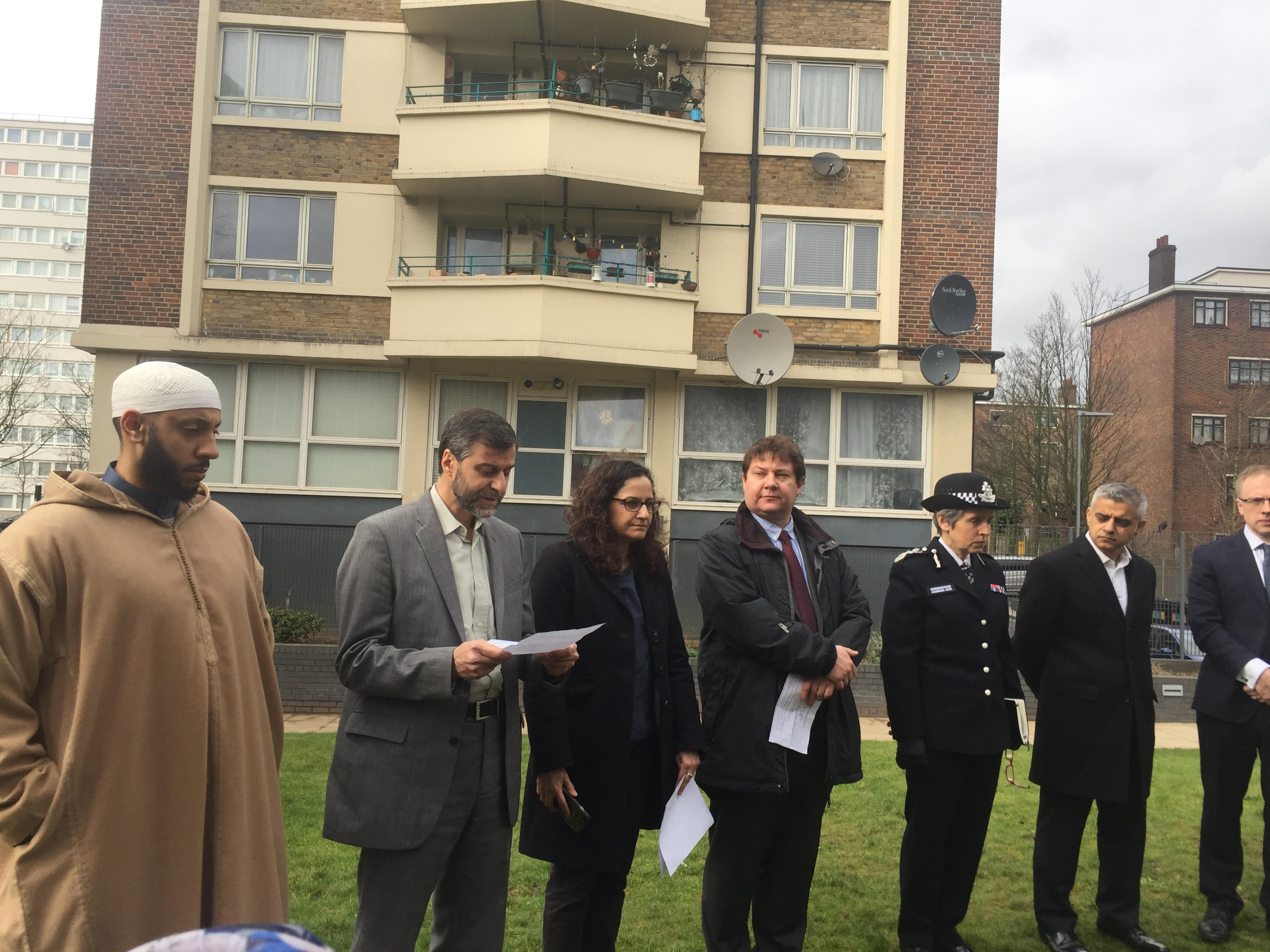 Yesterday our Chairman Mohammed Kozbar read out a message on behalf of John Bercow MP, the Speaker of the House of Commons during the unveiling of the Plaque to the memory of Makram Ali who killed in the terrorist attack at Finsbury Park area last Ramadan.

Here is the message read out on behalf of John Bercow, the Speaker of the House of Commons.

“On the occasion of this event remembering the life of Makram Ali, who was murdered in last year’s dreadful, hate-filled attack in Finsbury Park, I would like to express my deepest sympathies and solidarity with his family who have had to endure so much these past months.

I hope that through the unveiling of this plaque today, Makram’s memory will be immortalised within his local community as much as it has been in our thoughts and prayers.” 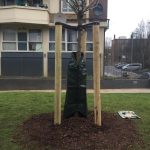 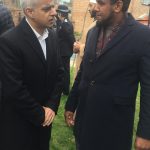 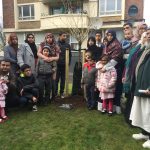 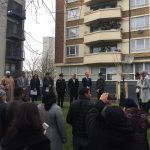 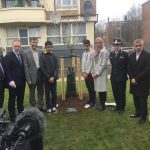