More than 2000 people attended our Street Iftar outside FPM 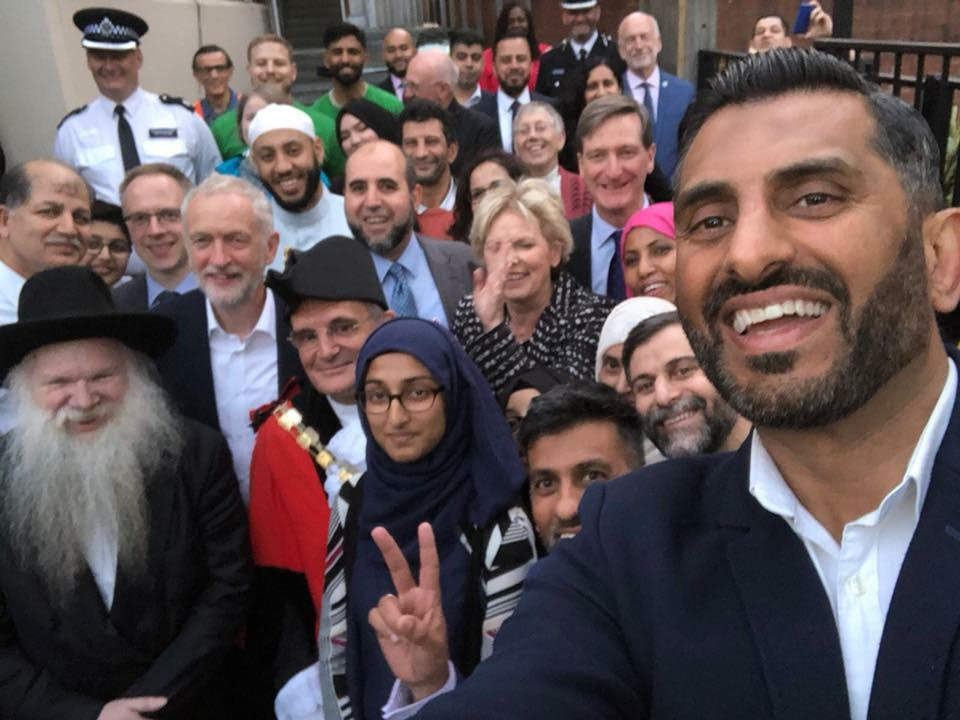 More than 2000 people attended our Street Iftar outside FPMWhat a fantastic #StreetIftar we had yesterday outside Finsbury Park Mosque, over 2000 people from our friends, neighbours and local community joined us to share the Iftar with us, we are really proud of our communities in Islington, many people came from all over London and beyond, from Luton, Kent, Watford and many other places, we are aiming to make this event an annual event to celebrate our diversity.

A huge thanks to our volunteers, neighbours, guests, Islington council and the Police to make sure everybody safety. 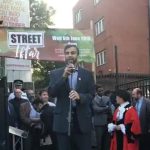 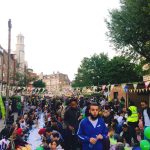 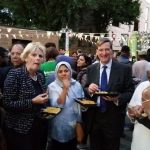 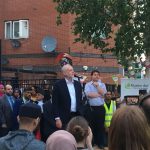 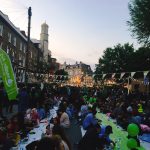 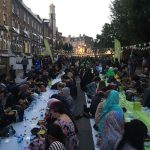 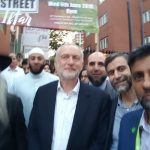 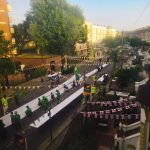 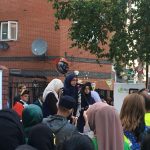