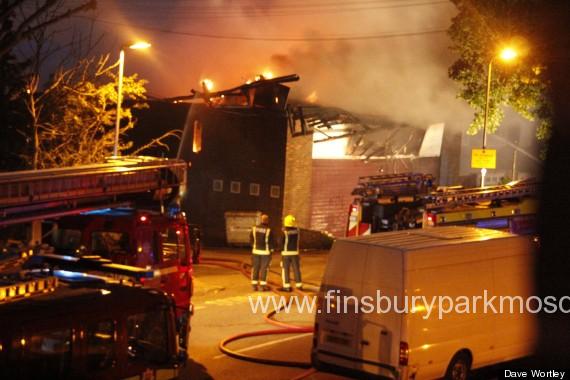 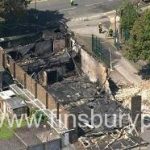 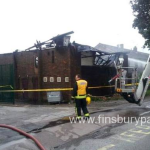 There will be 24-hour police patrols at certain Islamic sites in London after two suspicious fires, the Metropolitan Police Commissioner has said.

Fires were started at a community centre in Muswell Hill on Wednesday, and a Chislehurst school on Saturday. An increased police presence has now been put in place around potentially “vulnerable” locations, said Sir Bernard Hogan-Howe. He called on Londoners not to be divided by the death of Lee Rigby.

“These are difficult times for London’s communities,” he said. ”The Met is now investigating suspicious fires at two locations within the Islamic community which have happened in the past few days. Fortunately no one has been hurt, but we know that fires can often prove fatal.”

He said he wanted to reassure people that the police were “using our full range of policing tactics to protect sites that might be vulnerable”.

“In all boroughs across London, there is an increased police presence around locations that might be at risk. We will maintain a 24/7 guard of uniformed officers at sites we consider to be at greatest risk,” he said. ”We should not allow the murder of Lee Rigby to come between Londoners. The unified response we have seen to his death across all communities will triumph over those who seek to divide us.”

BBC home affairs correspondent Danny Shaw said the commissioner’s statement indicated the seriousness of the situation and reflected police concerns for some of London’s minority communities. He added: “This suggests the Met believes further attacks may follow.”