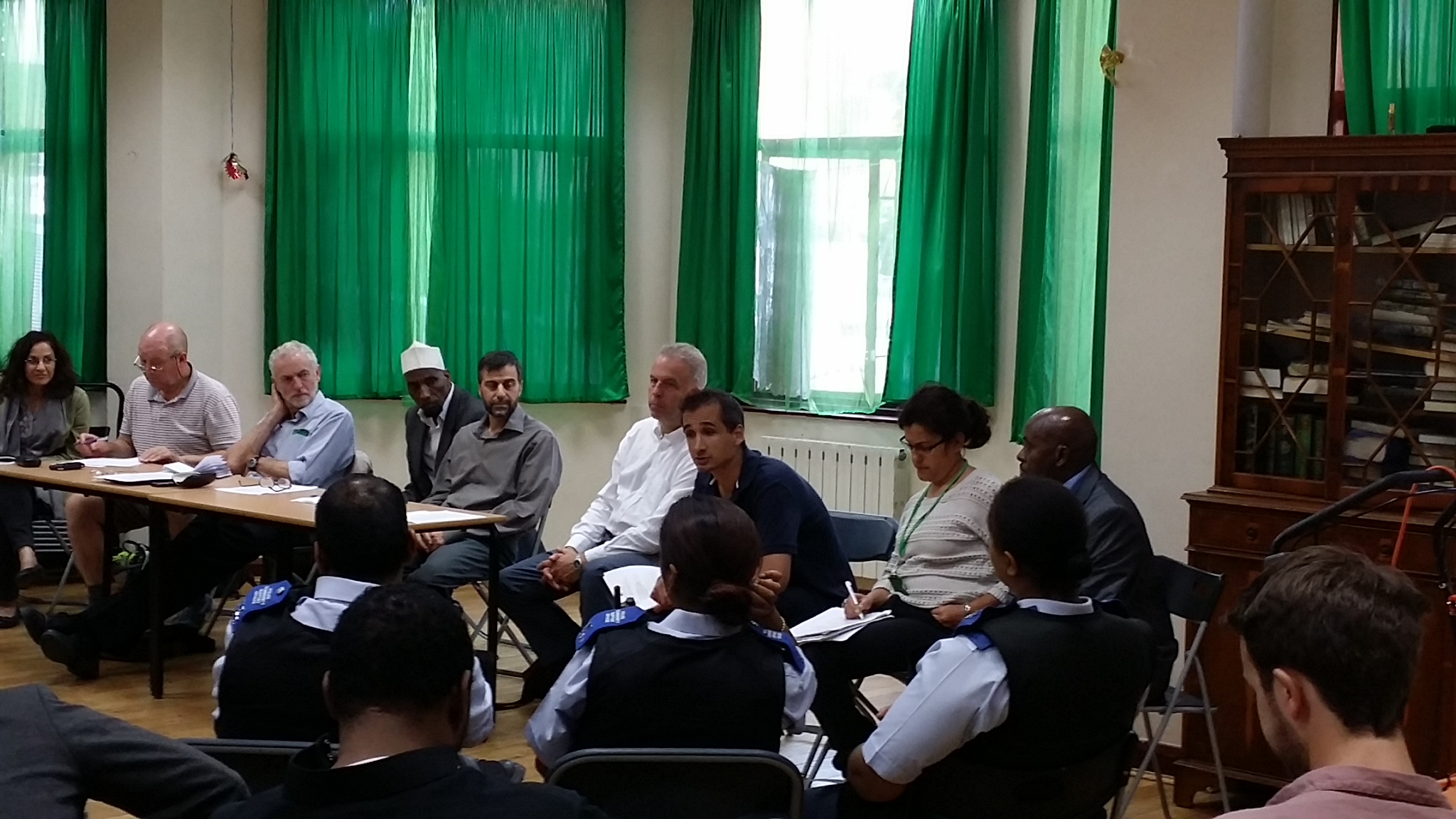 Finsbury Park Mosque with other Somali community organisations called for an urgent meeting to discuss the difficulties arising among some young people around Finsbury Park Mosque and Seven Sister Road, partly as a consequence of the ban on Khat by the government.

Anti Social behaviour and the use of Alcohol and how the ban of Khat effected these young people, are among other issues addressed in this meeting by The chairman of the Mosque Mohammed Kozbar, the local MP Jeremy Corbyn, officer Aaron Barnes from the Islington Police, Abdirahman Jabril from the Somali community, Councillors Paul Convery,  Asima Shaikh, Gary Heather, Rakhia Ismail and Michael O’Sullivan, also Louise Horton from CRI Islington. 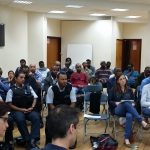 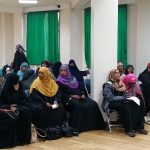 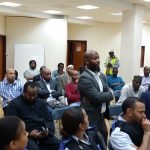