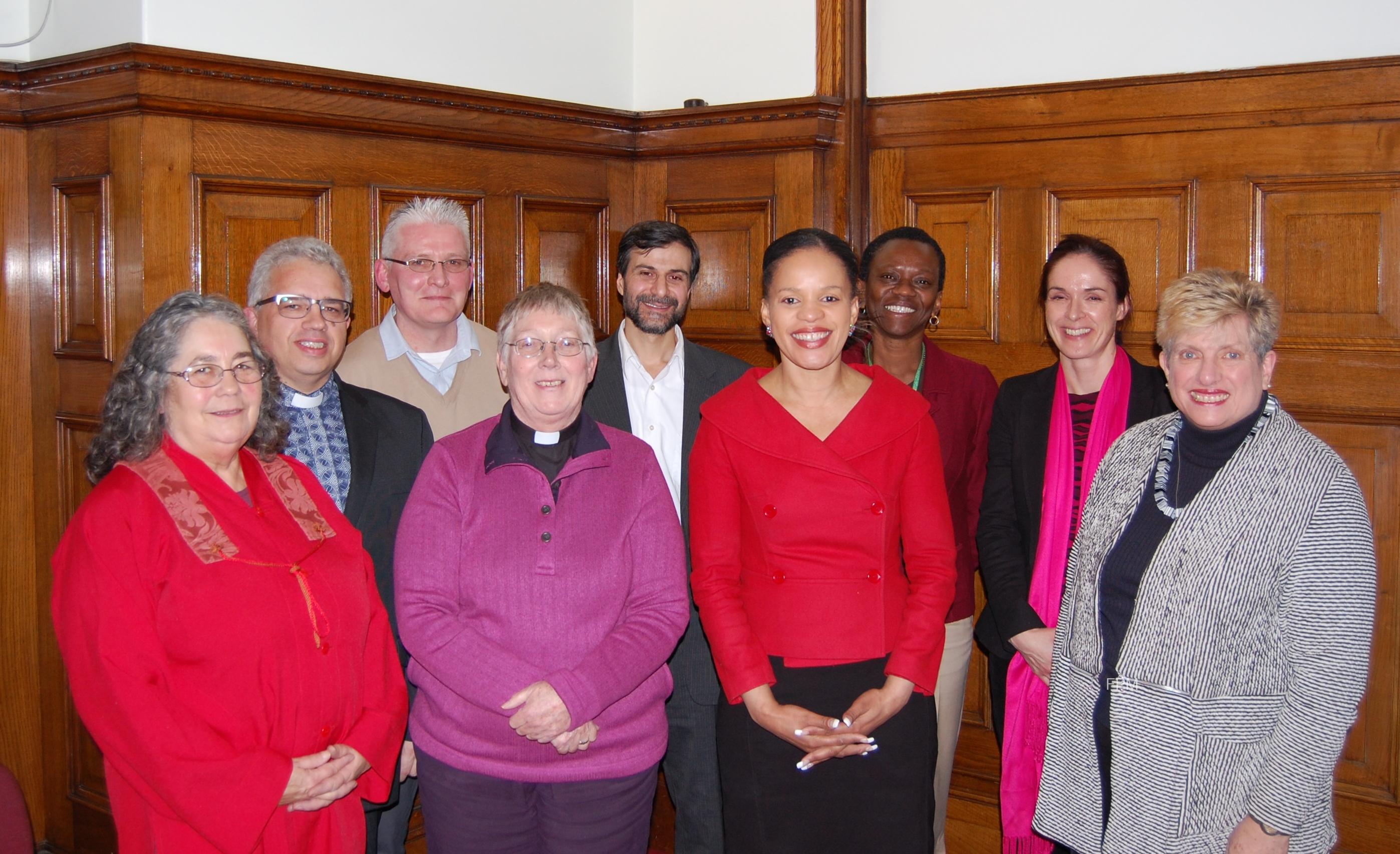 The Finsbury Park Mosque chairman Mohammed Kozbar spoke in the event to mark the Inter Faith Week during November 2013 which was hosted by Islington Council in conjunction with the Islington Faiths Forum that discussed some of the social action work being done by Islington faith groups in the community. Mr Kozbar highlighted the work and efforts which have taken by the mosque in order to strength the relations between the Muslim community and the wider community and to build bridges between each other and how the mosque liaises with different faith and community groups to create a cohesive atmosphere in the area. Speakers include Councillor Claudia Webbe and representatives from CARIS Islington, Amida London Buddhist Centre and Archway Methodist Church.

The aim of Inter Faith Week is to: