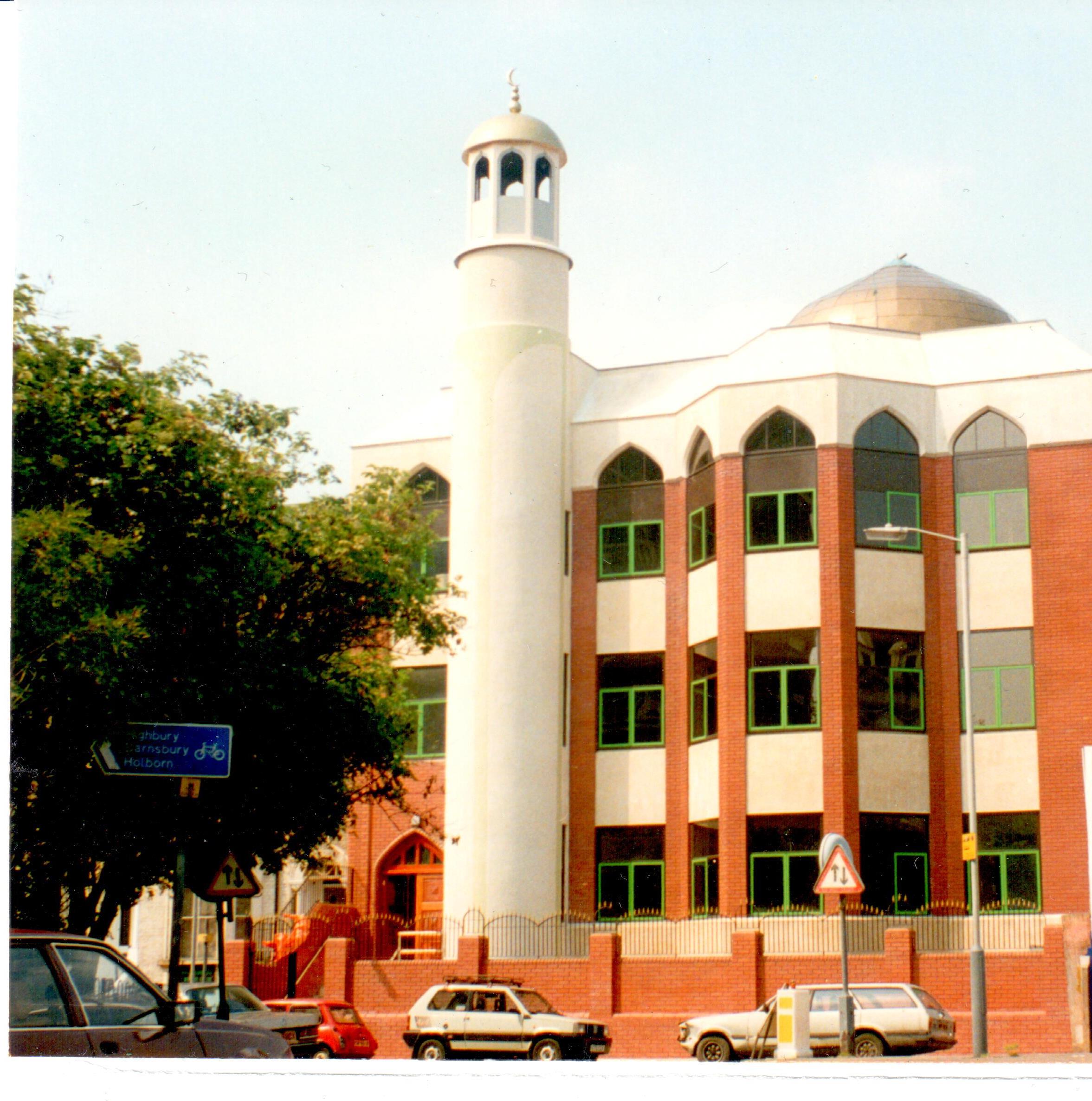 Following the shocking murders in Paris, condemned by Muslims all over the world, and subsequent moves to depict the Prophet Muhammad (peace be upon him) once again, Imams from the UK and abroad have come together to issue the following advice to those concerned about the depiction.

With dignified nobility we must be restrained, as the Quran says “And when the ignorant speak to them, they say words of Peace.”

Our aim is to not, inadvertently, give the cartoons more prominence through our attention. Muslims must remain calm and peaceful in their speech and actions. Repel harm with goodness is the Qur’anic imperative and by which the Prophet Muhammad (peace be upon him) lived. If we feel strongly, the only course of action to us is with reasoned debate, civil activism and other legal avenues, God willing.

“My eyes have never seen anyone more perfect than you

No woman has given birth to anyone more handsome than you

You have been created free from all defects

As if you were created the way you wished”

May Allah give us the ability to do what is right and avoid what is wrong. May Allah protect the whole of humanity from trials and tribulations.