It is the time to know each other more 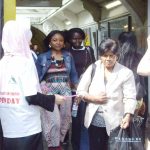 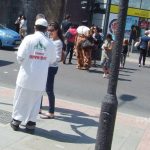 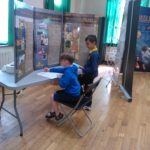 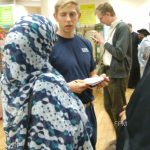 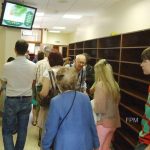 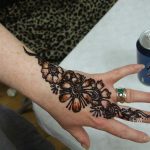 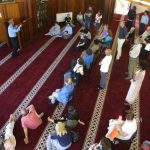 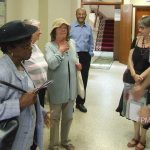 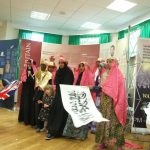 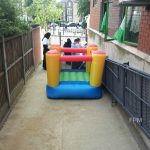 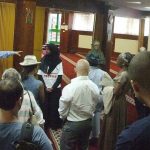 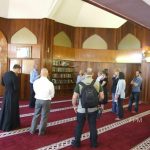 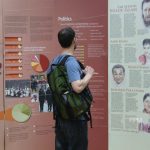 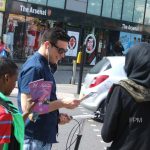 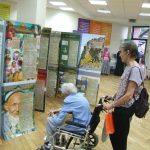 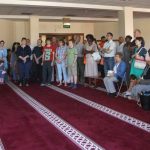 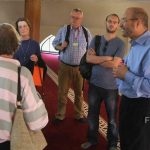 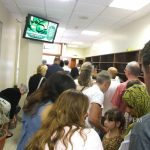 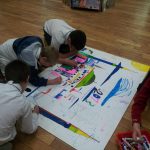 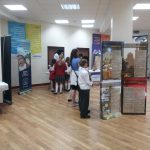 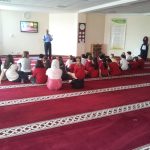 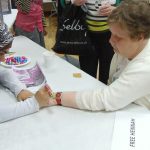 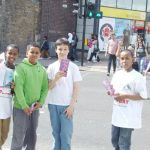 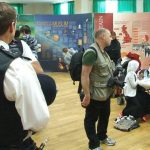 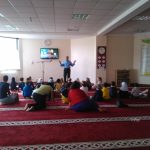 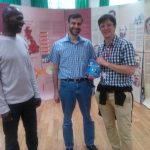 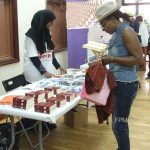 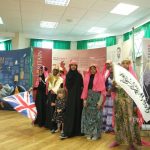 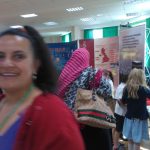 For the fifth year on row, Finsbury Park Mosque in association with WAMY have held its annual neighborhood day & the school open day on Sunday 30th of June 2013 and Monday 1st of July 2013. The day was a great success with more than 500 people visiting the mosque on Sunday and more than 300 students on Monday, the impression and comments we had on our guest book from the visitors are brilliant & encouraging.

Members from Churches, Community Centres, Safer Neighbourhood police, Islington council, fire brigade and our local MP Jeremy Corbyn among the people who attended and showed great support to the activity. Exhibition, films, presentation about the mosque activities, hennah for girls, bouncy castle for children and mosque tour were among many other activities took place. Our girls from the youth club preformed few songs in front of the guests and others offered sweets and biscuits with tea, coffee & drinks. Many of the guests have been to a mosque for the first time. Thousands of leaflets about Islam and Muslim community been distributed.

The event that started at 12:00 midday and concluded at 6:00 PM welcomed many members of the non-Muslim community and neighbours with their family to the mosque, who came to see, explore and even spend a nice time.

Mohammed Kozbar, the chairman of Finsbury Park Mosque praised the event, he said that such initiatives will bring people closer to reach other and clear the misconception about the Muslim community and the religion of Islam and build bridges between the local communities, he mentioned that the atmosphere was really cohesive and friendly and thanked all our neighbours, schools from the local communities and visitors who came from outside the borough as well to show their support.