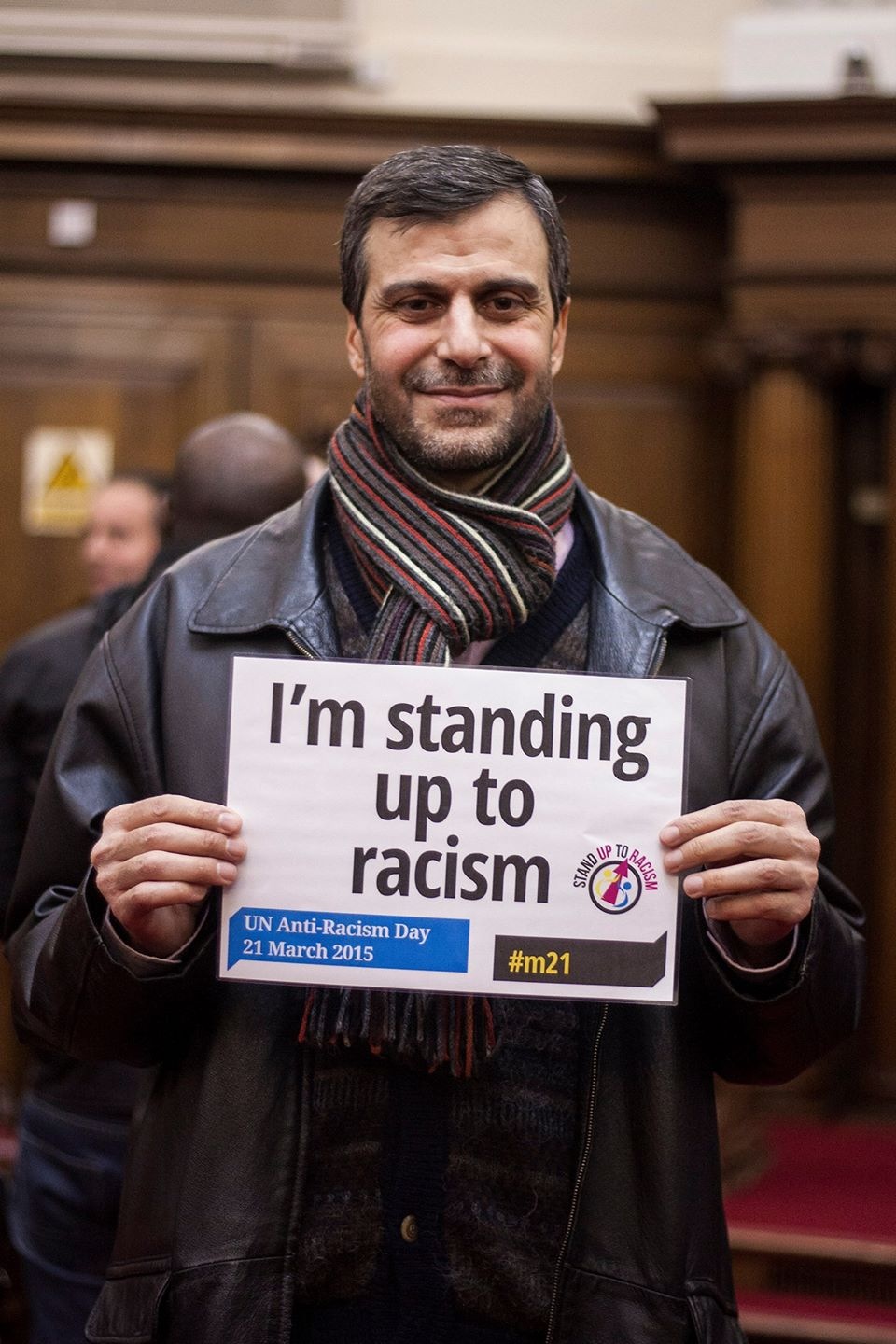 Isis in the UK: Pig headed racism and

Every time the issue of young British Muslims going to Syria is raised, the same question is asked by both the media and the government: Why isn’t the Muslim community doing more to stop these young people joining Islamic State (Isis)?

But while the Muslim community should rightly shoulder some responsibility to address this problem, simply putting all the blame and responsibility at the doors of our community will only risk alienating, marginalising and criminalising a new generation of Muslim youth.

Impressionable young Muslims who are steered towards extremism are British citizens and our government is duty-bound to engage with both them and the leaders of the Muslim community. The solution is not to issue new counter terrorism bills, a strategy which has largely failed.

The fact is some young Muslims feel they are second-class citizens in Britain. Many face inequality and discrimination at work, anti-Muslim hatred and even physical attacks.

“The Muslim community has at its core values that are truly British, values such as honesty, justice and equality”
– Mohammed Kozbar
It is irresponsible for pundits, politicians and commentators to dismiss outright a link between British foreign policy and radicalisation. Young Muslims are often politicised and sometimes radicalised by daily news of fellow Muslims attacked, killed, oppressed and denied the freedom to lead their own lives.

Sadly British policy abroad has resulted in some of this, including in Afghanistan, Iraq, Libya, Egypt and Gaza. Young people see the hypocrisy of the West standing by dictators like Abdel Fattah al-Sisi, who violently removed Egypt’s first democratically elected president, Mohammad Morsi, and has sentenced to death hundreds of his supporters without fair trials.

Muslims are a fundamental part of British society and an important part of the makeup of this diverse nation. The Muslim community has at its core values that are truly British, values such as honesty, justice and equality, all intertwined in their faith and culture.

The vast majority of British Muslims are proud to be British and Muslim and see no contradiction between the two. A BBC survey in February found 95% of Muslims in Britain are against any violent acts and loyal to their country.

Minorities to blame but media and politicians play a part
Unfortunately, a minority of extremists on both sides – the Muslim community and the far right – are trying to push the narrative that you cannot be a good Muslim and a British citizen.

A study by Islamophobia network research recently claimed $57m is spent on spreading hate against Muslims in America through the media and by politicians. I wonder how much has been spent here in the UK? We recently saw the case of the so-called Trojan horse scandal – where a “plot” was alleged by which extremist Muslims planned to infiltrate schools. It transpired that there never was a plot in the first place.

Key to challenging this is making young Muslims feel that they are part of the solution, not the problem.

We need to engage with young people in a positive way in mosques and universities. At Finsbury Park Mosque, we have worked hard to create a cohesive atmosphere out of one that was previously very hostile and we have managed to return the mosque back in the heart of the community despite the efforts of our detractors in the media and the far right.

“’We have had a pig’s head hung on our gates; our mosque has been fire-bombed; white powder sent to our Imam; and we have received numerous death threats.’”
– Mohammed Kozbar
The mosque is now a community hub and our doors are open to all. We are frequented by our non-Muslim neighbours, schools, local organisations and the media, among others.

But despite our best efforts, we are still subject to anti-Muslim hate attacks. We have had a pig’s head hung on our gates; our mosque has been fire-bombed; white powder sent to our Imam; and we have received numerous death threats.

Violence breeds violence and this cycle must stop. There is a desperate need for a dialogue and understanding of the real issues at play in order to find solutions to our problems and challenges. Scapegoating the Muslim community or trying to divide the community on nefarious grounds is not the solution.

Let us all start today by acknowledging that Muslims are part of British society and like all communities they need understanding and support, rather than hate and the criminalisation of their faith.