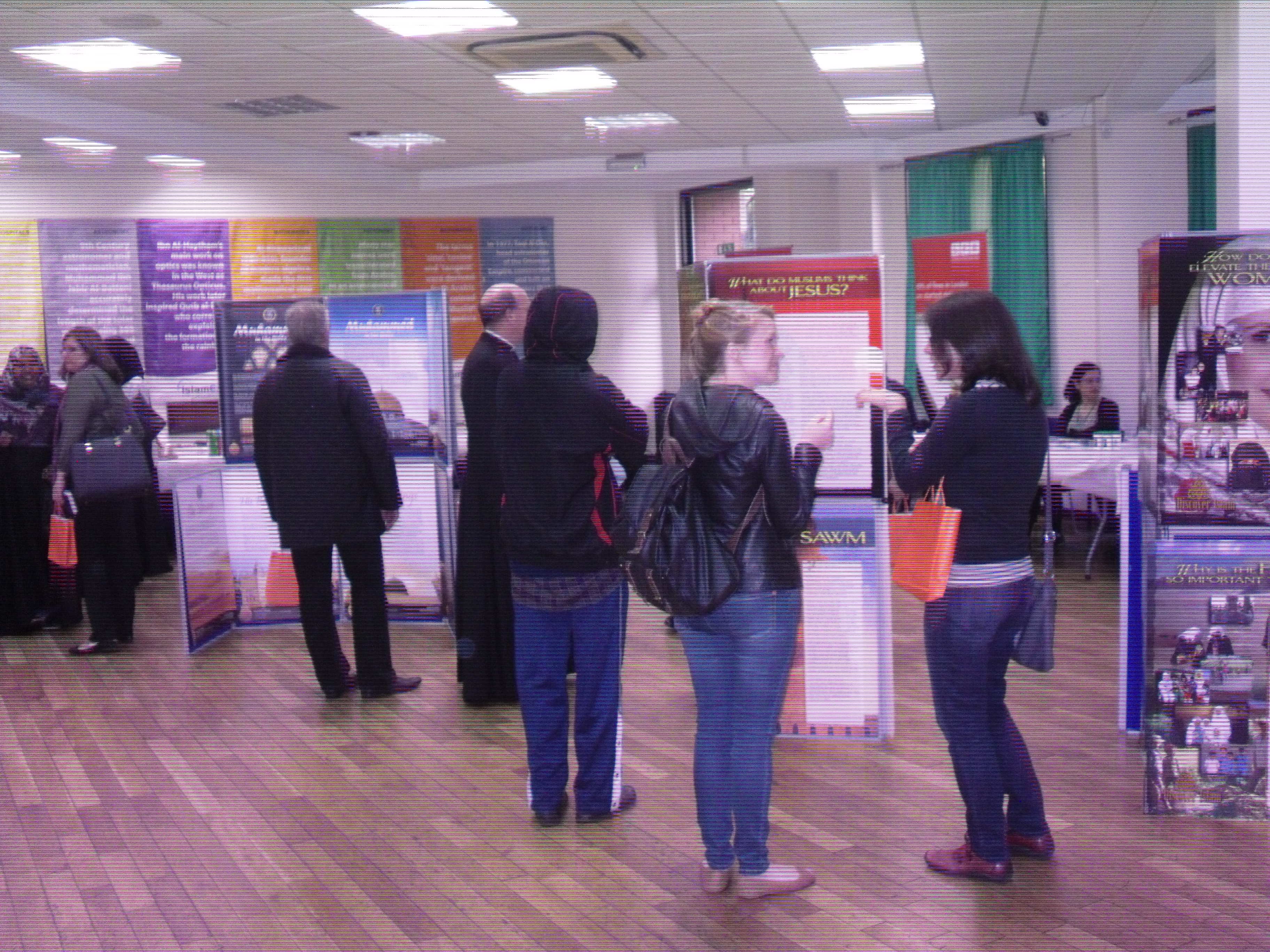 For the sixth year on a row, Finsbury Park Mosque held its annual Neighbourhood open day & the school open day on Sunday 14th and Monday 15th of June 2015. around 400 people attended the day and around 100 students from different schools from Islington visited the Mosque on Monday.

Our local MP, Jeremy Corbyn, well known British journalist Peter Oborne and Councillors Caroline Russell and Andy Hall among many other guests including members from Churches, Community Centres, Islington Faith Forum and charities who attended and showed great support to the activities. Different exhibitions, presentation about the mosque activities, hennah for girls as well as Arabic calligraphy were offered by the mosque to the visitors. Our girls from the mosque youth club preformed few songs about Ramadan in front of the guests and others offered sweets and biscuits with tea, coffee & drinks. Many of the guests have been to a Mosque for the first time. Hundreds of leaflets about Islam and Muslim community been distributed.

This year, we have few stalls from our supporters Islington council, Islington Police,  the fire brigade, WAMY and our sponsor Human Appeal.

Mohammed Kozbar, the chairman of Finsbury Park Mosque praised the event, he said that such initiatives will bring people closer to each other and clear the misconception about the Muslim community and the religion of Islam and build bridges between the local communities, he mentioned that the atmosphere was really cohesive and friendly and thanked all our neighbours, schools, sponsors, volunteers and partners who made this event a success. 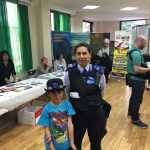 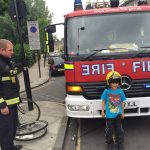 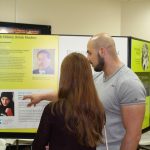 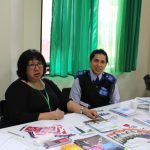 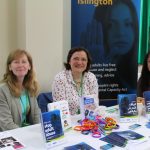 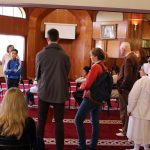 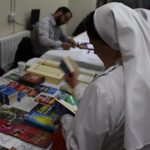 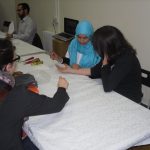 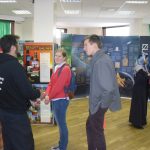 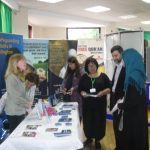 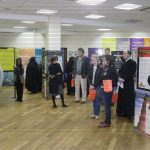