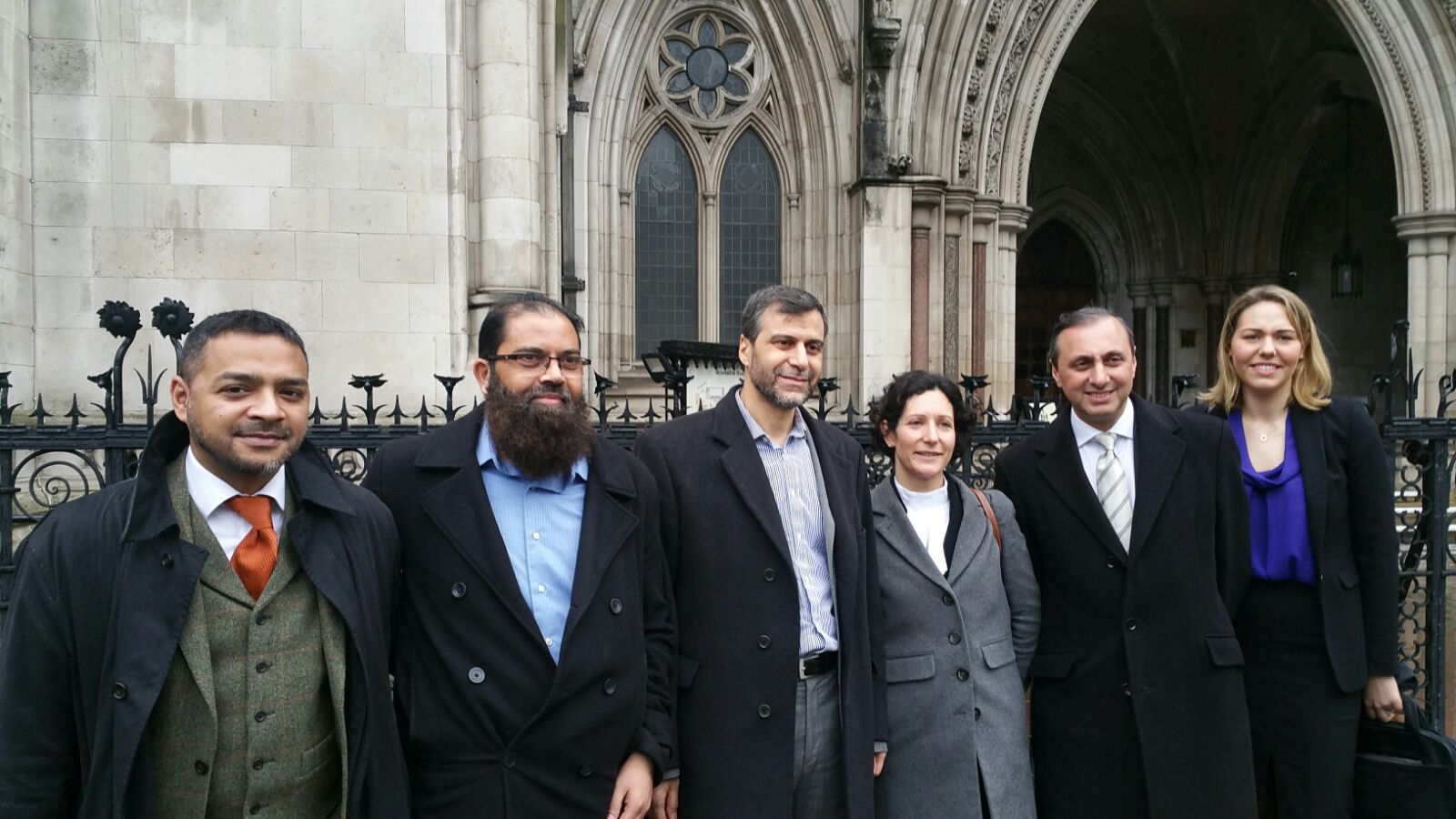 I speak on behalf of all trustees, and the people who attend the mosque.

We are very relieved that this case has been concluded and that we have been vindicated. We were completely baffled when our HSBC bank account was abruptly closed, without any reason given and furthermore, no other high street bank would allow us to open an account. We discovered in 2014 that World Check had listed the mosque as a terrorist organisation and we believe that this is the reason for our bank problems.

We are committed to serving our local community and benefiting as many people as possible. We have no connections to terrorism whatsoever and terrorism is something that we do not tolerate at all.

When our bank account was closed in June 2014, our local MP, Mr Jeremy Corbyn was incredibly supportive and came with us to meet the banks to try to find out what happened. We thank him for his consistent unwavering support. We also would like to thank our legal team for their tremendous efforts to bring this case to a happy conclusion.

It was only after the intervention of the BBC that we discovered we were labelled under ‘Terrorism’ by WorldCheck. We thank the BBC and especially Peter Oborne for telling the world about this clandestine financial compliance industry. Having found out about this false and defamatory WorldCheck profile we were able to bring legal proceedings which have resulted in these untrue allegations being removed.  WorldCheck has today confirmed in court that it has withdrawn any allegation that the mosque has any current or suspected connections to terrorism, it has expressed its regret for publishing those false allegations and agreed to pay us damages and our legal costs.

However I think that this issue is far greater than us and this one case. It is unacceptable that any organisation is able to designate people as terrorists on the basis of poor research and for those people to be labelled without any recourse to truth or justice.

These are the links to the story: 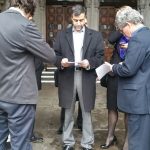 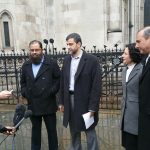