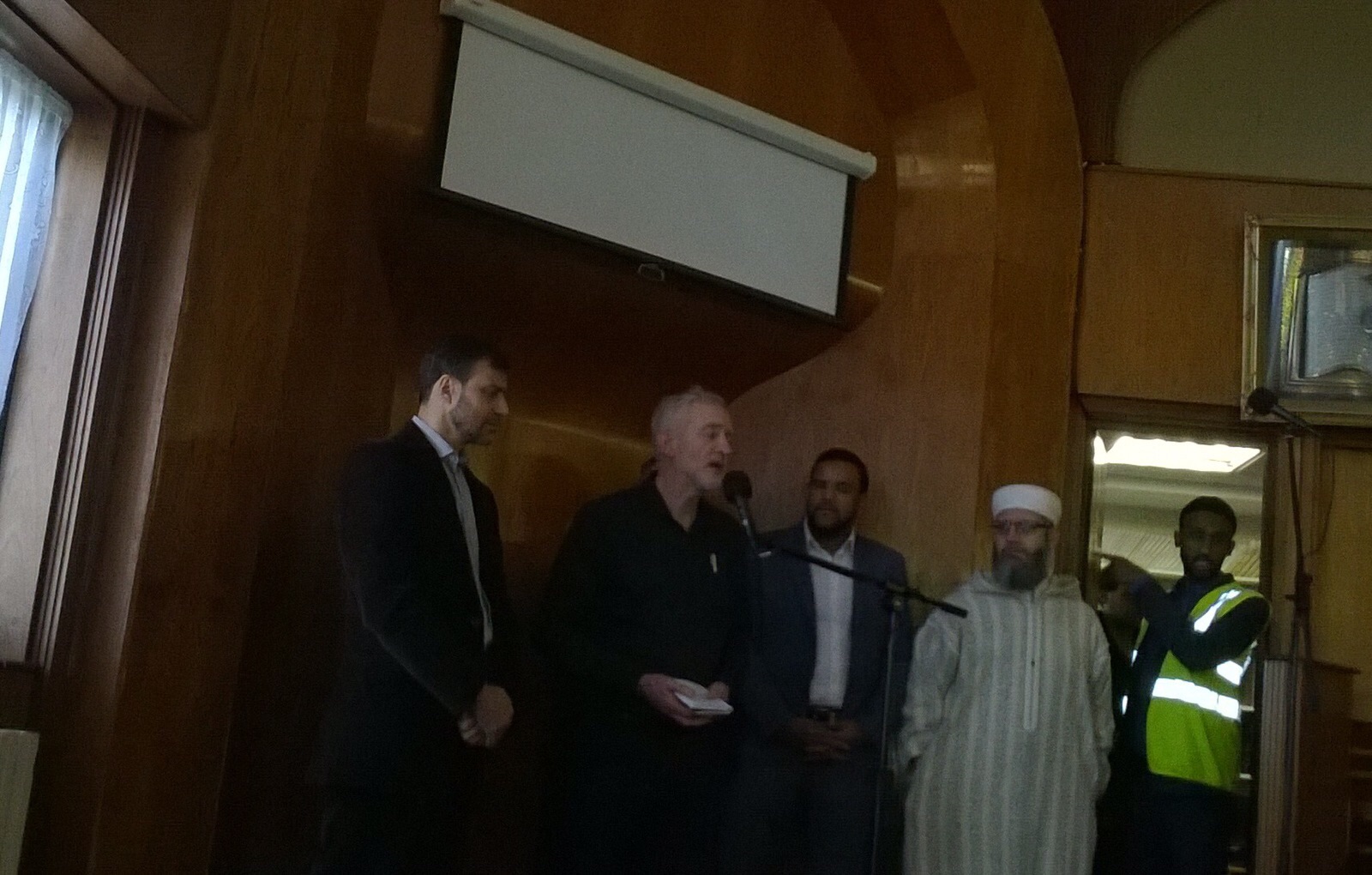 The message delivered by Mr. Corbyn was powerful and unequivocal, in that at a time when the atrocious crimes committed in Paris were on everyone’s mind, Muslims in Britain were neither responsible nor should they be treated any differently from any member of British society as a result.

Mr. Corbyn reiterated his admiration and respect to the Muslim community for its longstanding commitment to British society’s multi-cultural and multi-faith principles, demonstrated brilliantly in the manner in which Finsbury Park Mosque was transformed by the local Muslim community from being a place of trouble, to being an award winning model of community cohesion and a beacon of inspiration to all other Mosques and Islamic centres.

Mohammed Kozbar, the chairman of Finsbury Park Mosque praised the visit, he said ” this visit by Mr Corbyn is a strong massage that unity, peace and wisdom what we require in this current climate and no tolerance what so ever to those who want to divide our communities through hate massages and crimes”.

Mr. Corbyn took time to speak to a number of worshipers and promised to visit again in the near future. 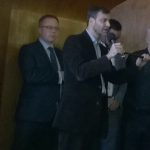 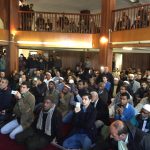 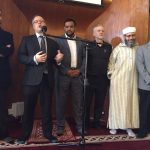