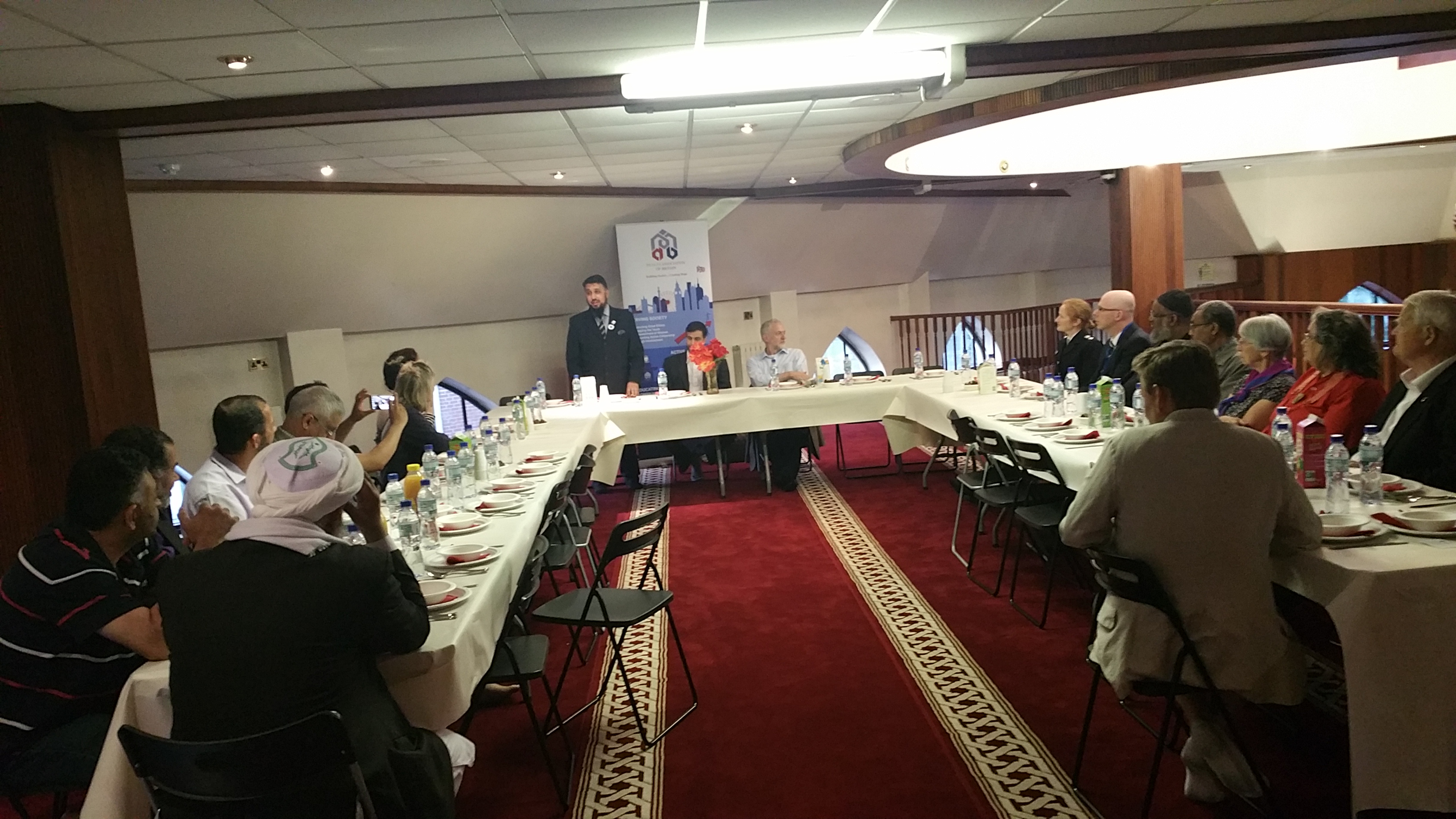 El-Hamdoon, and Vice-President, Mohammed Kozbar, were delighted to welcome it’s honoured guests who hold different positions in society – from teachers, imams, police officers to activists – and enjoying a good time with them all, including MP Jeremy Corbyn.

In these good times, talks where given and reminders circulating, including on the importance of maintaining a nice community feeling by inviting our friends and learning about our religions and cultures.

Our friends shared with us not just meals but a community feeling and continuous hopes of strong unity – a message that is ever more needed in a time where unfortunately Muslims are becoming increasingly marginalised and often viewed upon with suspicion and fear in Britain.

MAB’s Community Iftar was a nice gathering that sent the message of hope; that we will not allow the media, politicians or anyone else to break our humanity and we will come to celebrate each other’s unique ways of expressing several British identities.

We thoroughly enjoyed our big event and hope to see this year’s honoured guests and new friends next year, God willing!

Warmest greetings of ‘salaam’, peace, to everyone. 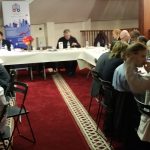 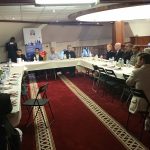 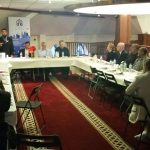 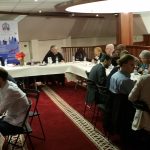 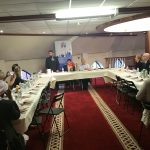