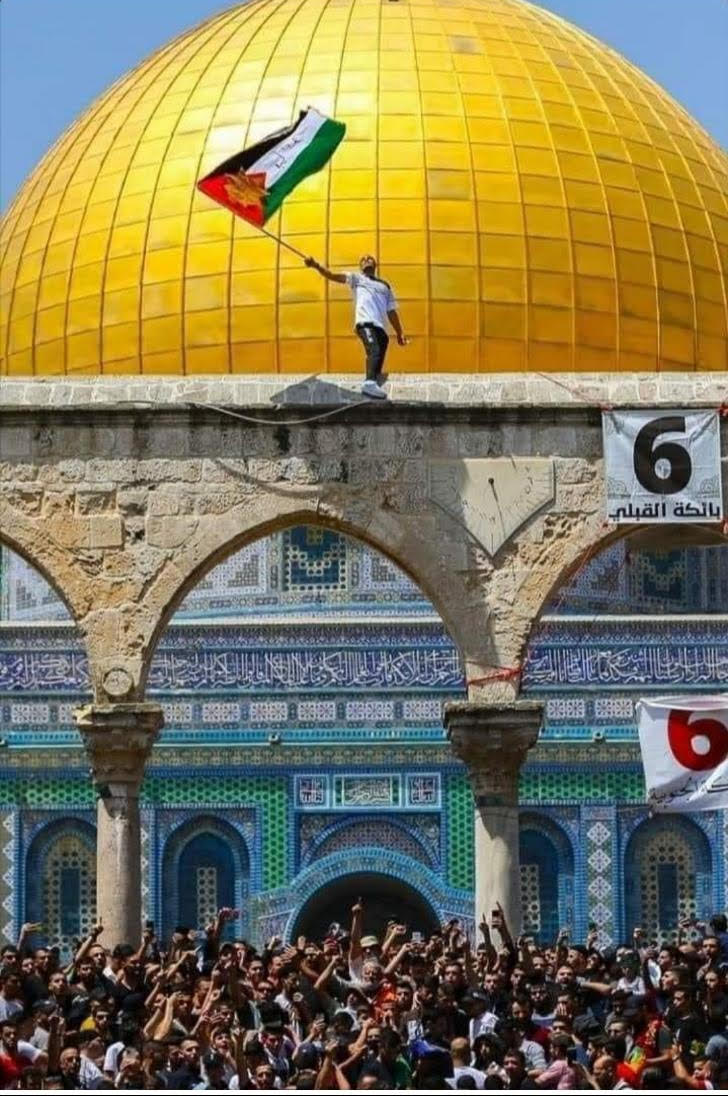 As Muslims worldwide devote themselves to worship, increased charity and service to humanity during this holy month of Ramadan, we are shocked to witness the indiscriminate brutality inflicted on Palestinian civilians and the Sacred Al-Aqsa Mosque. In addition to the armed attacks on worshippers within the mosque by armed police, we find the forcible evictions of families in the Sheikh Jarrah neighbourhood, the burning of fields and the prevention and disruption of iftar gatherings in and around the  Al-Aqsa reprehensible and in flagrant contravention of all accepted moral, civil, legal or ethical codes and norms.
It is unconscionable that any place of worship be violated or any congregation, regardless of affiliation, be terrorised. The last days of Ramadan preceding Eid are ones of tranquillity, spent in supplication and in anticipation of a joyous celebration.
Much of the narrative, such as “clashes between”, is not only misleading but a manifest injustice; it fails to capture the extent of the appalling acts on the ground, which are nothing short of terrorist attacks by police and illegal settlers on innocent Palestinian civilians.
We stand in solidarity with our brothers and sisters in Palestine and urge our UK government, civic institutions and all conscientious citizens to:

1) *Immediately call for an end to atttacks* on civilians and religious sites, and to press for the implementation of  UN Security Council Resolution 2334 concerning the illegal occupation of Palestinian territories.
2) Press for an arms embargo on the Israeli Defence Forces (IDF) to prevent further casualties inflicted on innocent Palestinian civilians.
3) Lobby local and national representatives to take action to put pressure on Israel to cease its *aggressive activities and to* respect international law.