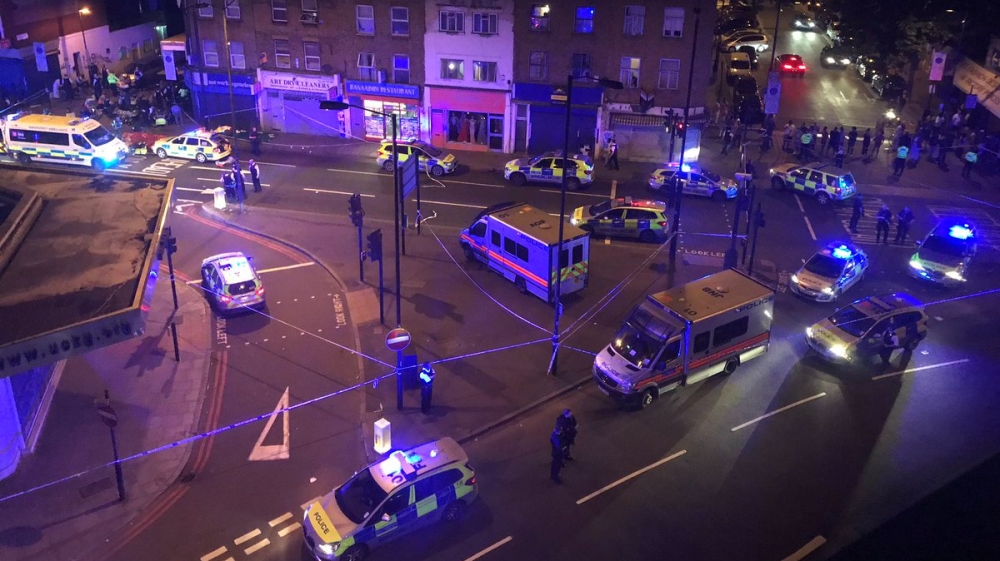 This is a callous terrorist attack, which coincides with the murdered MP, Jo Cox anniversary. We are extremely unhappy with the mainstream media not reporting this as a terrorist attack, whereas they are very swift in describing attacks involving individuals professing to be Muslims and acting in the name of Islam. We need fair and balanced reporting from the media; it is completely unacceptable that the media choses to engage in selective reporting.

Mohammed Kozbar, the chairman of the Mosque described the incident as “a cowardly attack which is no different than the attacks in Manchester and London, our community is in shock, our thought and prayer with those who have been effected by this”

Finally, our thoughts and prayers are with the victims and their families.

We urge all attending mosques and going about their business to remain vigilant in this difficult time.