Stand up to racism, fascism and Islamophobia event at FPM 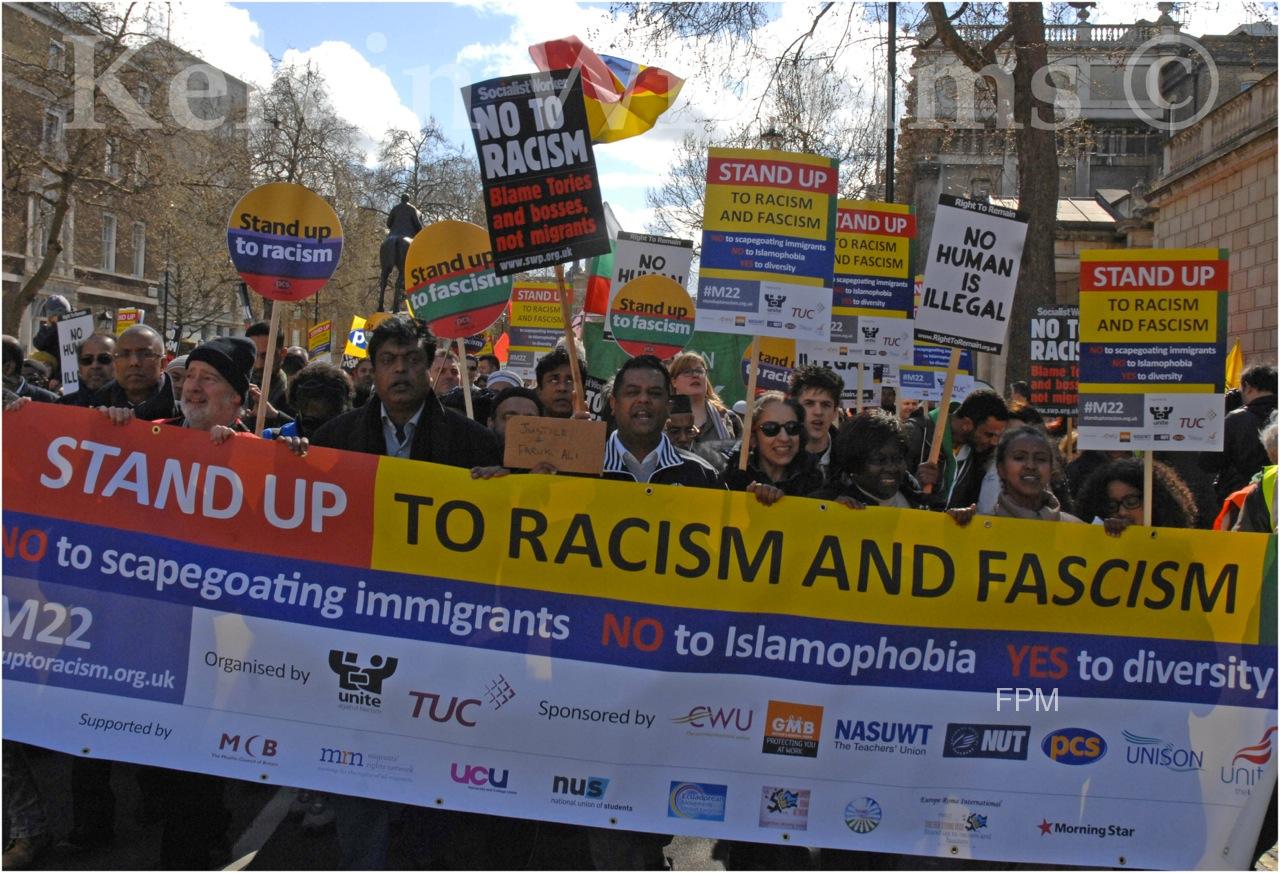